Parents often recognize all of the extraordinary effort that their children’s rebbeim and moros put into their avodas hakodesh with their talmidim. After all, a parent is attempting a similar task at home – to educate and raise their children al pi Torah. But do the children themselves recognize the efforts of their hardworking mechanchim?

All of the care, devotion, thought, preparation and consideration…all of the overtime hours and duties that went beyond the job description…is this noticed by the ones who are on the receiving end? And, even more importantly, is this achieving the goal of raising growing, enthusiastic bnei Torah, ovdei Hashem who are on the rise?

At Mesivta of Eatontown, extraordinary effort rains down en masse. With rebbeim who not only compare their talmidim to their sons, but truly feel like they are their sons, this is a place with truly devoted mechanchim.

What is the students’ take on MOE? How do they feel about their yeshiva, and how would they, in return, describe their relationships with their rebbeim? In preparation for this year’s MOE dinner, we spoke to several Mesivta of Eatontown bochurim, in an effort to find out just that.

Someone to Call “Rebbi”

“I honestly feel that every single kid in Eatontown has at least one rebbi who he can call ‘Rebbi,’” states Menachem Haber, MOE alumnus, emphatically. “There’s a difference between a rebbi that you have for a year as a teacher, and a rebbi that becomes your ‘Rebbi,’ that person who you feel really close with and know you can call. Everybody needs to have a Rebbi for the rest of their lives. At Eatontown, you will find it.”

The rebbi-talmid relationship at Mesivta of Eatontown is one that develops from the moment a bochur becomes an “Eatontown talmid.”

“The rebbeim are really happy to see us in the morning,” describes student Yossi W. “They greet us with warm smiles and genuine excitement. To me, it seems, it’s because first of all, they truly like us and enjoy seeing us, and two, because they appreciate the efforts we put in in our learning.”

It’s the little touches like this – an enthusiastic morning greeting – that add up, and when strung all together, create that full, strong strand of connection that the talmidim tangibly feel.

“They have a tremendous amount of patience,” describes 12th grader, Shimon. “Often, when we’re learning, obviously, we’ll learn Gemara, but we’ll also get into discussions about other topics. ‘What does Lag B’Omer have to do with sefira? Why do we make a bonfire after a bunch of people died?’ Any questions that we have, about Judaism or about life, we can ask and they’ll give us a good answer.”

The rebbeim become not just a teacher, and more than a role model: they become a close mentor-figure whom their talmidim seek out time with, far beyond the classroom hours.

“You’re so close with your rebbi that you just want to spend time with him,” says 11th grader Yaakov M. “Whenever he’s willing to hang out with me, I’m there.”

He’s willing. The MOE rebbeim host their students for Shabbos on a regular basis, take them on skiing and sporting trips, invite them for weeknight barbecues “just because,” and open their homes for full Yamim Tovim –three day marathons and all.

“Guys even went to their rebbeim for the sederim. To them, it was just the best place to be.”

Support is contagious. When positivity flows from the top, it carries through and its effects are felt all the way down the line. The environment that has been crafted at the Mesivta of Eatontown is one that not only provides unequivocal support from the rebbeim to the talmidim, but between the talmidim themselves, as well.

“It’s amazing how some of the guys here can be the straight up, two most different people you’ve ever met, but then they can just come together and get along,” describes talmid Moshe W. “There are guys from all over the world – different backgrounds, holding in different places – and it just works.”

It’s the MOE effect: the atmosphere seems to create a world unto itself.

“There could be a kid in yeshiva who has a totally different situation than you going on in his home life, but when you’re together in yeshiva, you completely forget about it and are just friends,” says student Menachem. “It makes no sense.”

Logical or not, the sense of camaraderie can’t be denied. Bochurim from out of town find themselves with weekly invitations for Shabbos, both from fellow students and from their rebbeim, and are often found in local friends’ homes even on weeknights.

“Over Pesach bein hazmanim, I can’t speak for other yeshivos, but I can guarantee you one thing for sure about every single Eatontown kid: we all could not wait to come back to yeshiva,” Shimon shares. “Just being together with each other, it’s amazing.”

What is it about this group that’s so special?

“You feel the love,” Menachem continues. “When you walk into Eatontown, there’s a way people look at you that’s different from other places. No one is judging here; no one is looking at you thinking, ‘Oh, he’s like this or like that.’ They see beyond. They look at you, but they don’t see you now – they see you in ten years, married with four kids and doing amazing.

“It’s mind boggling, but that’s really what it is.”

“The yeshiva is a movement,” says Rosh Yeshiva, Rabbi Sender Kaszirer. “You join, you become a part of it, and you keep moving forward.”

From the yeshiva’s point of view, it’s a purposeful march: they know that the bochurim are ever capable of more, and they encourage them and support them in becoming the best version of themselves. And the students, in return, trust the school to guide them along the way.

“The boys are confident that they are in a good place,” the Rosh Yeshiva continues, “and in good hands. They know that anything they go through is part of the process of moving forward.”

Student Shimon found himself so present in the process that he didn’t even realize how far he had journeyed until it was pointed out to him.

It’s a life-changing process and it’s one that simultaneously plants strong seeds of connection.

“When guys graduate from yeshiva, it’s not the last time they’re going to be there,” notes Moshe. “There are guys who are over 30 [years old] who are coming on the ski trips with us. A lot of people still go to their rebbeim for Shabbos after they get married; they bring their wives. Lots of guys come for Shacharis every day. You’re always connected to the yeshiva.”

For the students, what’s the best part of Mesivta of Eatontown?

“It’s a hard question,” he muses, “because, everything.” 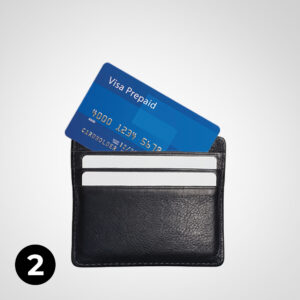 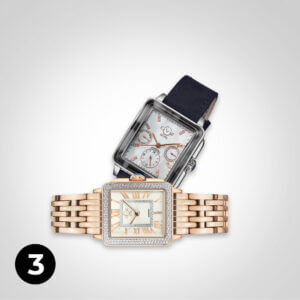 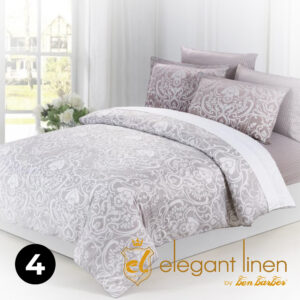 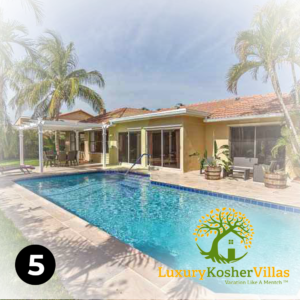 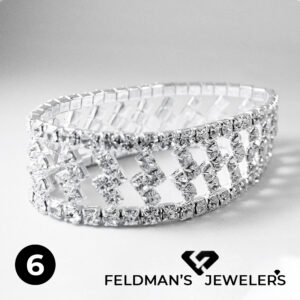 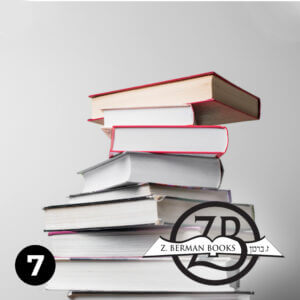 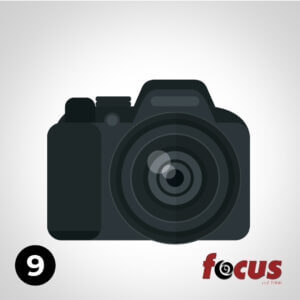 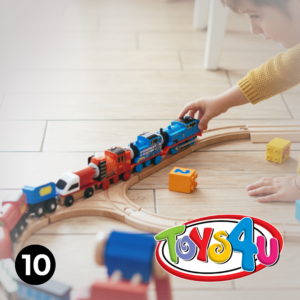 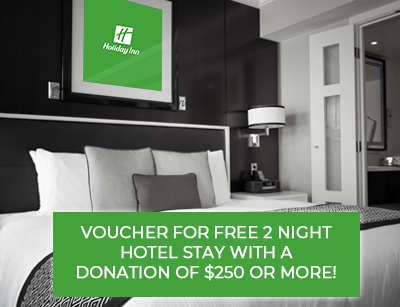